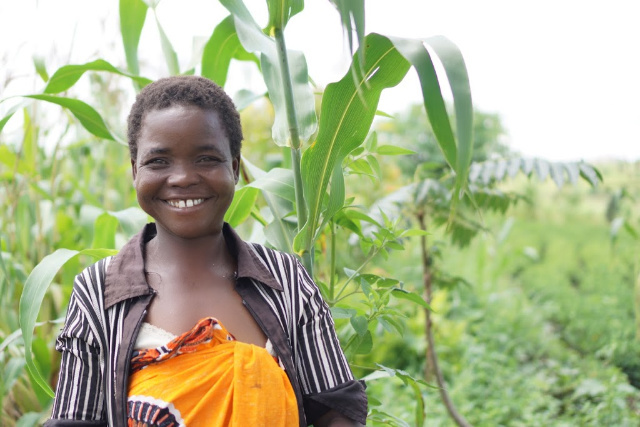 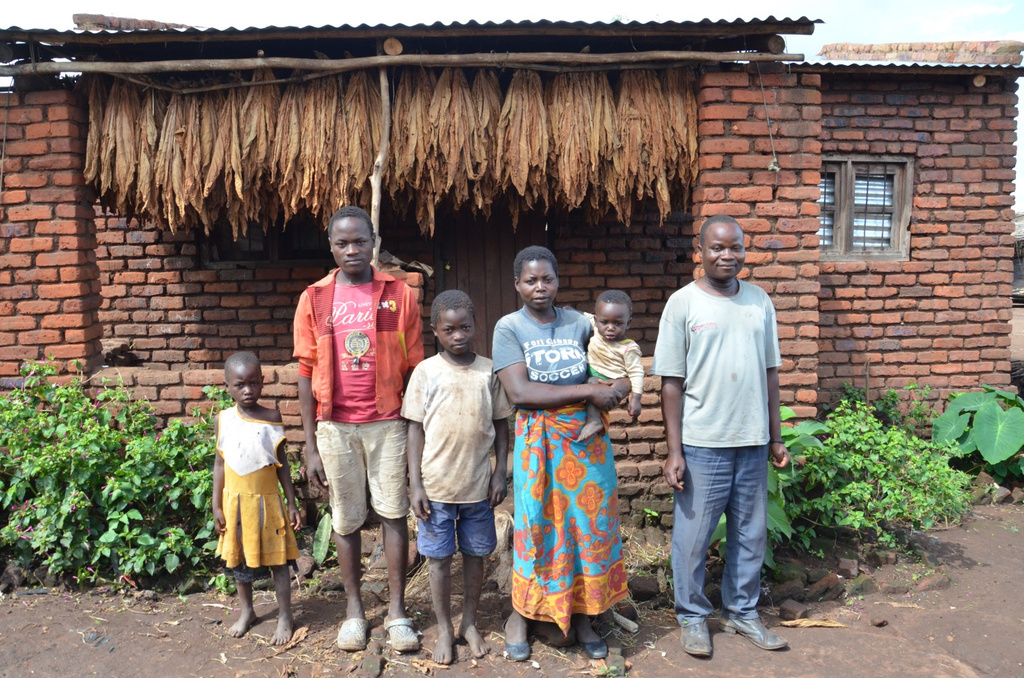 Our mission is to set up "train the trainer centers" and create a catalyst for community development. Let us introduce you to Malawi and this property and community...

Africa is a paradoxical continent of great poverty in the midst of great abundance. The continent holds 30% of the world's natural resources, but as of 2018, 41 percent of Africans live in extreme poverty. For Malawi, its land is its premier natural resource. Freshwater lakes cover 1/5th of the country and 60% of the dry land is arable. Further, it has a rapidly growing population of more than 18,620,000 people providing an abundant workforce opportunity. However, bad practices, mismanagement, and poor education have resulted in a catastrophic failure of the agricultural sector to meet the needs of the country. As of 2017, the World Bank reported the GDP per capita at an all-time high at a mere $486.45. In comparison, the Netherlands holds a GDP of $53596.83 and Canada $51315.89. 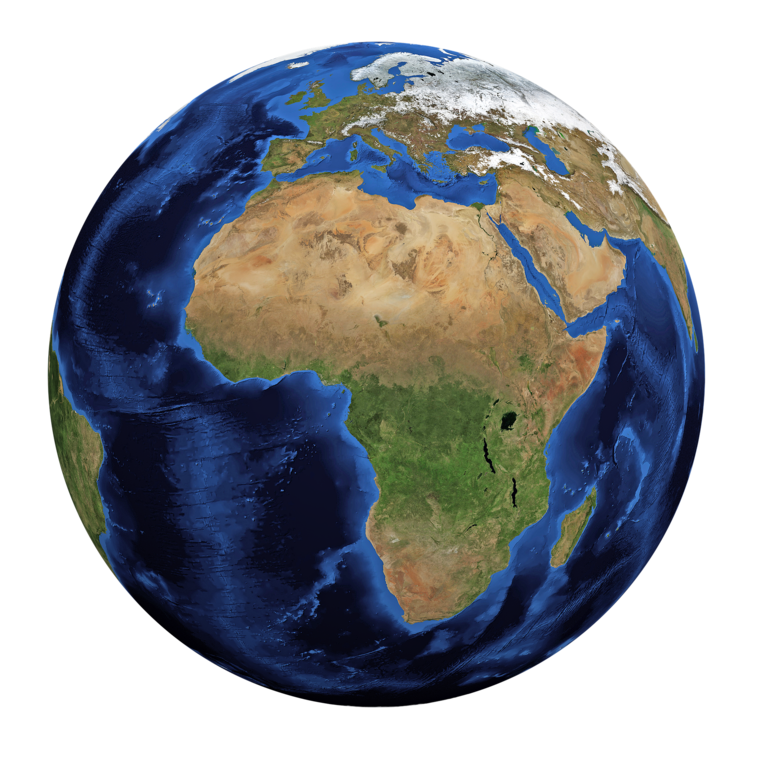 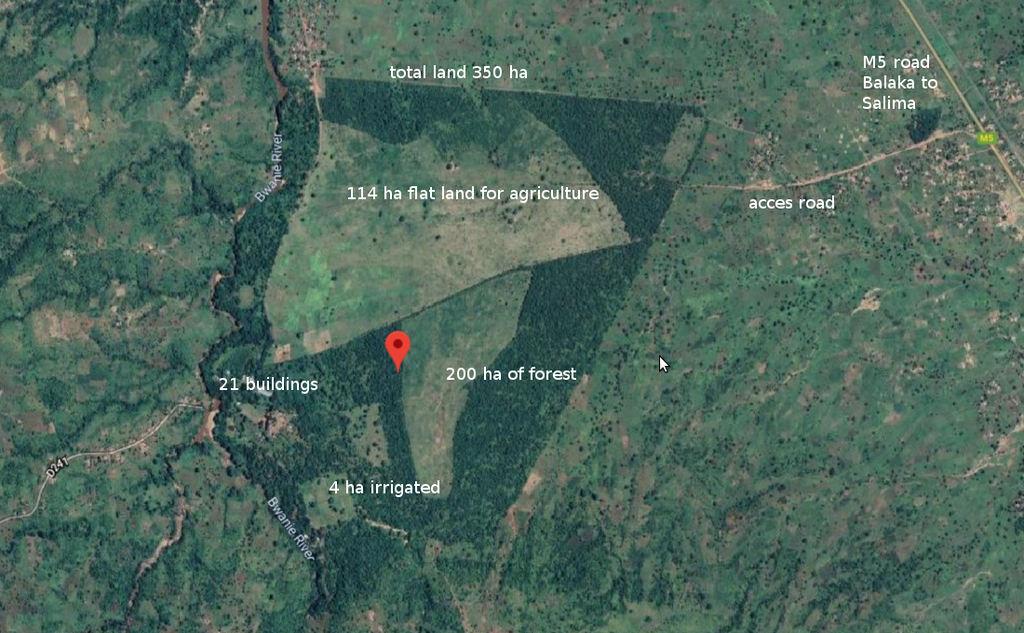 Our farm is based in central Malawi and includes 350 hectares. It consists of 200 ha of natural forest and 114 ha suitable for agriculture. The farm is one of the best-developed properties in the region. It has 4 ha under irrigation and contains 21 buildings. Most buildings require renovation, but basic structures are in good condition. 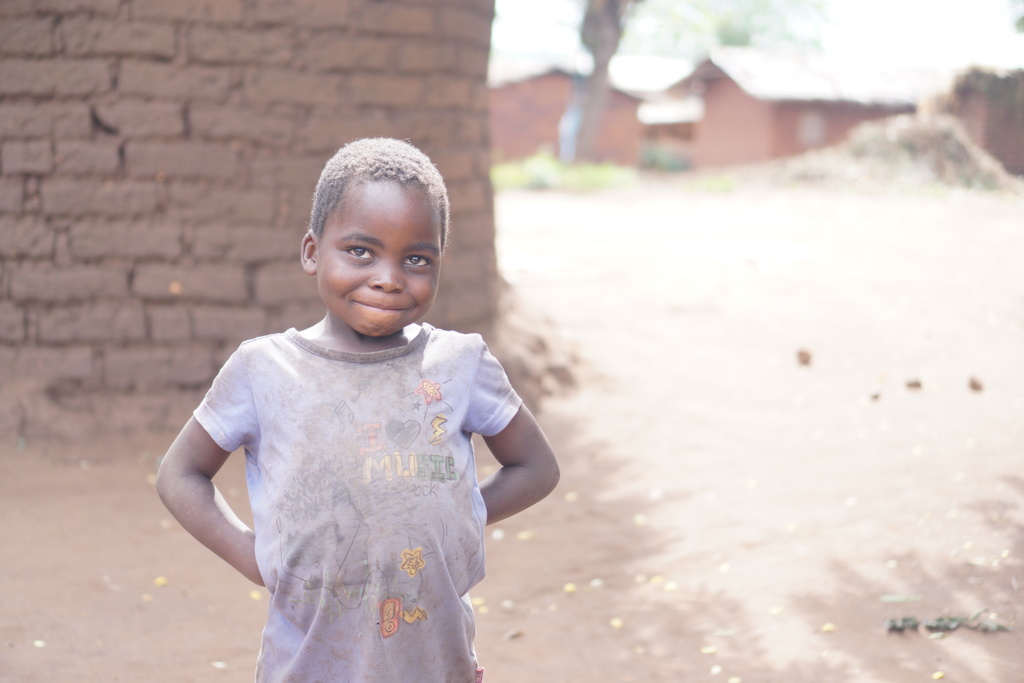 The farm is surrounded by 19 villages each one represented by their own chief. Although 80% of Malawians are registered as a Christian, it is generally syncretized with animism. Many people live in extreme poverty and live in fear of evil spirits and witchcraft. A stunning 90% of Malawians are unemployed, 94% have no electricity and cook on an open fire. Most people depend on the maize harvest their small field can provide. Most suffer from malnutrition because they live on a one-sided diet consisting solely of maize porridge and some additional foods found in the surrounding nature. Many go without any staple foods for 3-4 months a year in the dry season. 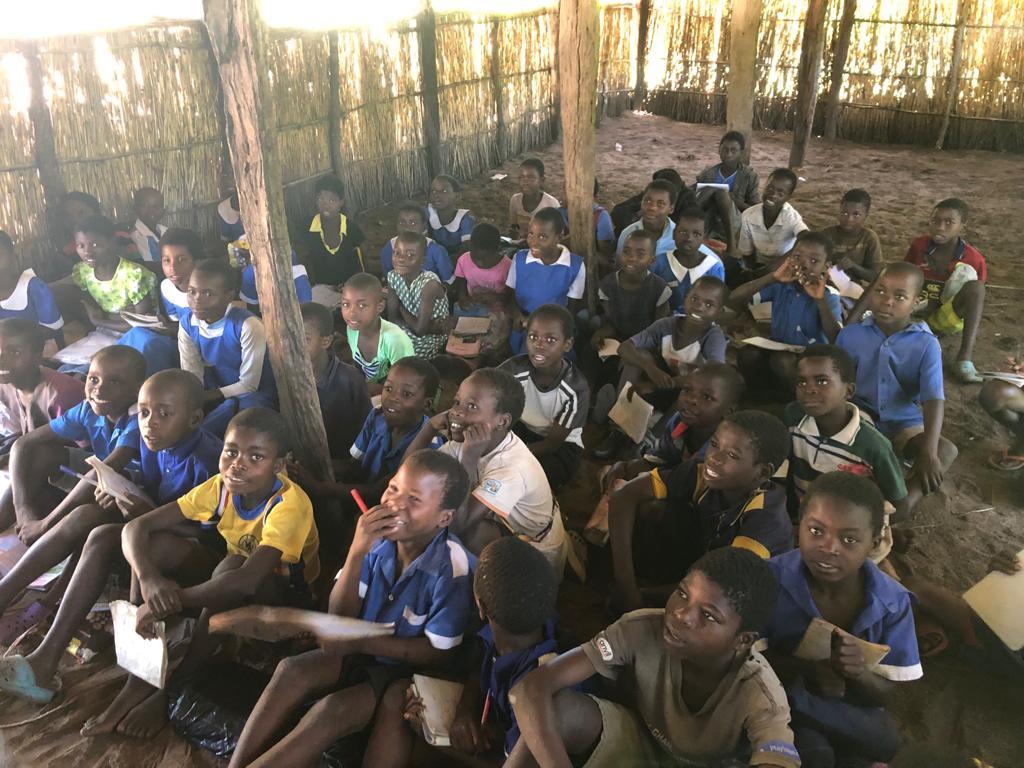 Located on the farm is a government school with 950 children. The 11 teachers have 85-90 children per class. One classroom holds some desks and chairs, all other children sit on the floor.  A part of the roof collapsed and two classes are taught under a tree and an improvised straw building. These classes have no education during the rainy season. Most children come to school without breakfast and depend on lunch (maize porridge) given out by the school. The government daily provides funds for 600 - 650 meals, resulting in inadequate amounts for the full student population. 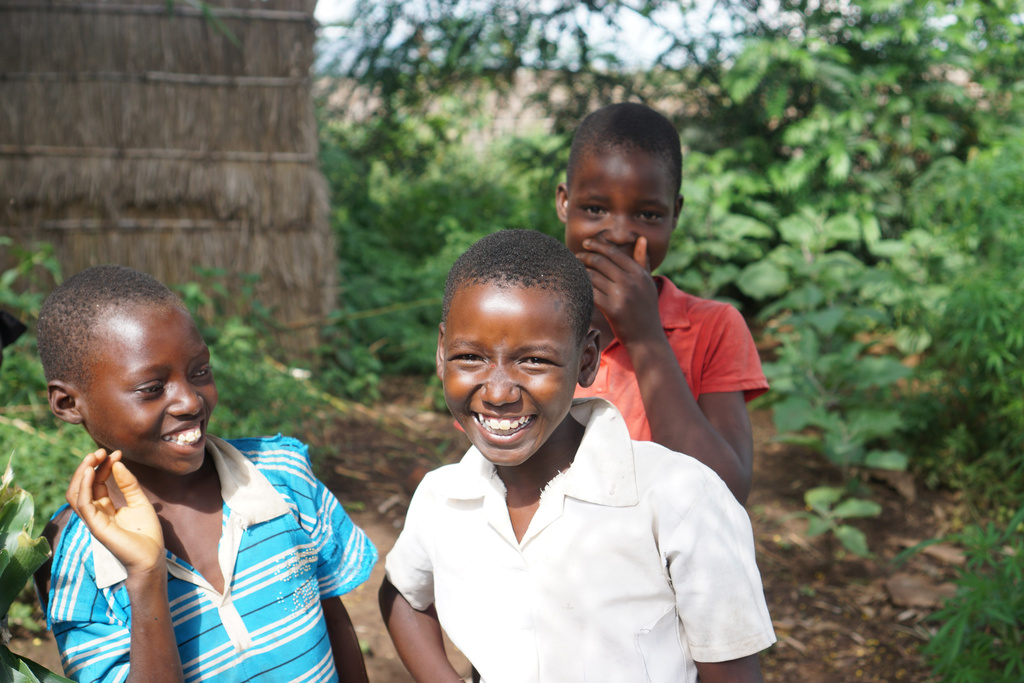 Our vision is to build a loving and caring community on this farm in Malawi. The farm community will function as a hub for the surrounding villages, providing opportunities to achieve lives out of poverty. The main purpose of this community is to be a living, thriving and open invitation to come and live in a graceful, loving and redemptive relationship with Jesus Christ and other people.

Our primary mission will be to rapidly develop a training farm with training facilities, demonstration gardens, a thriving church community and facilities to receive guests. We purpose to become a catalyst for community development in the region. We aim to train trainers that go out to the surrounding villages and multiply their knowledge, experience, and model the training farm in the region. The training farm will initially provide training in Faith & Farming. Building upon that foundation, training in the areas of Food, Finance, Flora & Fauna, Family & Health will be developed. In addition, smaller satellite centers similar to the initial center are envisioned in the surrounding region. 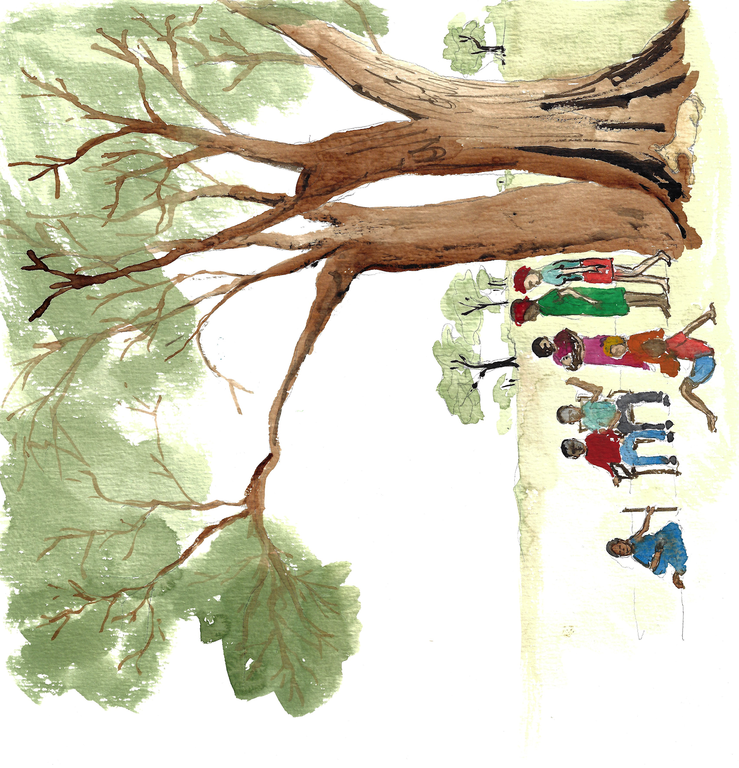 The figure below visualizes our vision as well as our strategy. 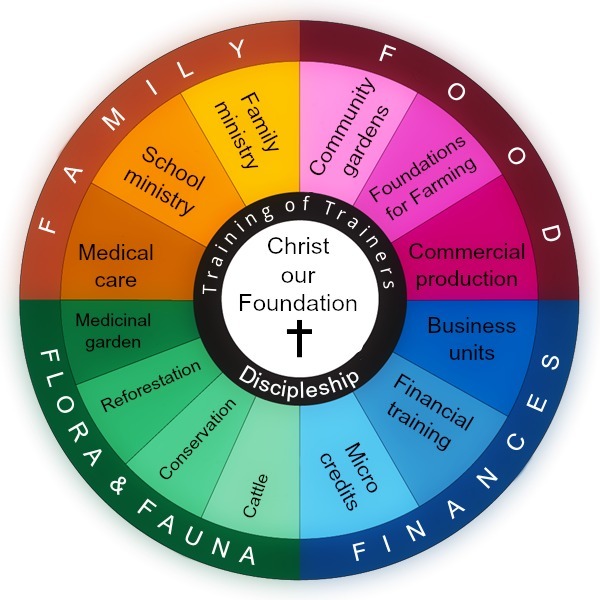 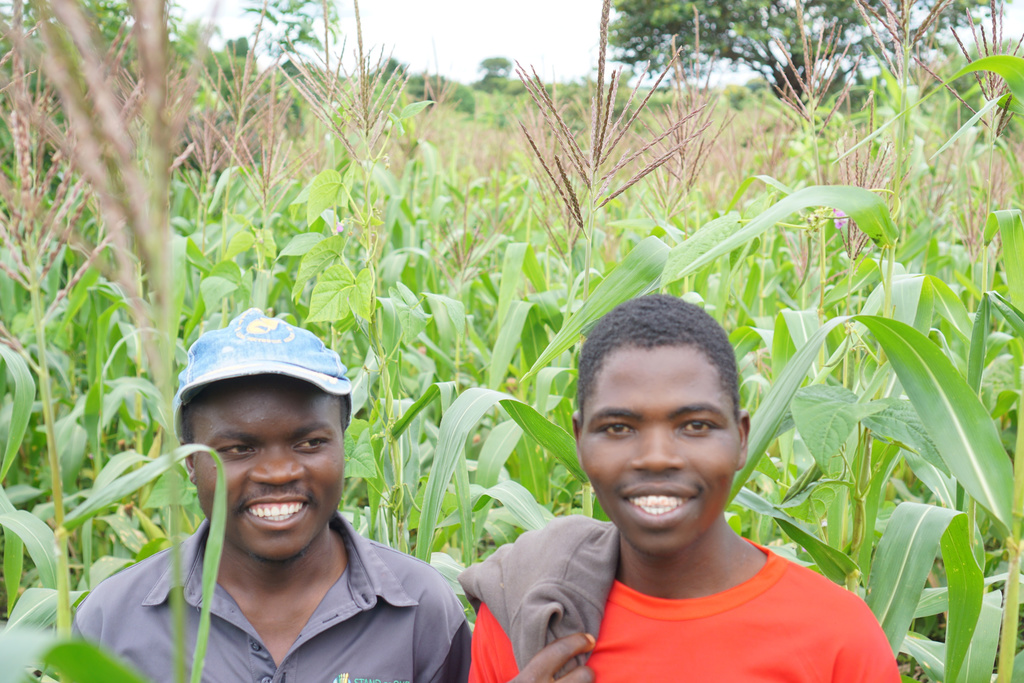 As mentioned, our primary focus is to bring Foundations For Farming to more and more villages. The training center will function as the daily meeting place and hub of growth in relationships, character, knowledge, and experience. We are blessed to have Kalulu Village, which will continue to be staffed, and be used as a model of how the health of the land, and the people can be achieved.

There will be ample opportunity for short and long term involvement in many aspects of the Centre.  The school, the building updates, etc, would benefit immensely from volunteer energy.

Opportunities for "Hands On" 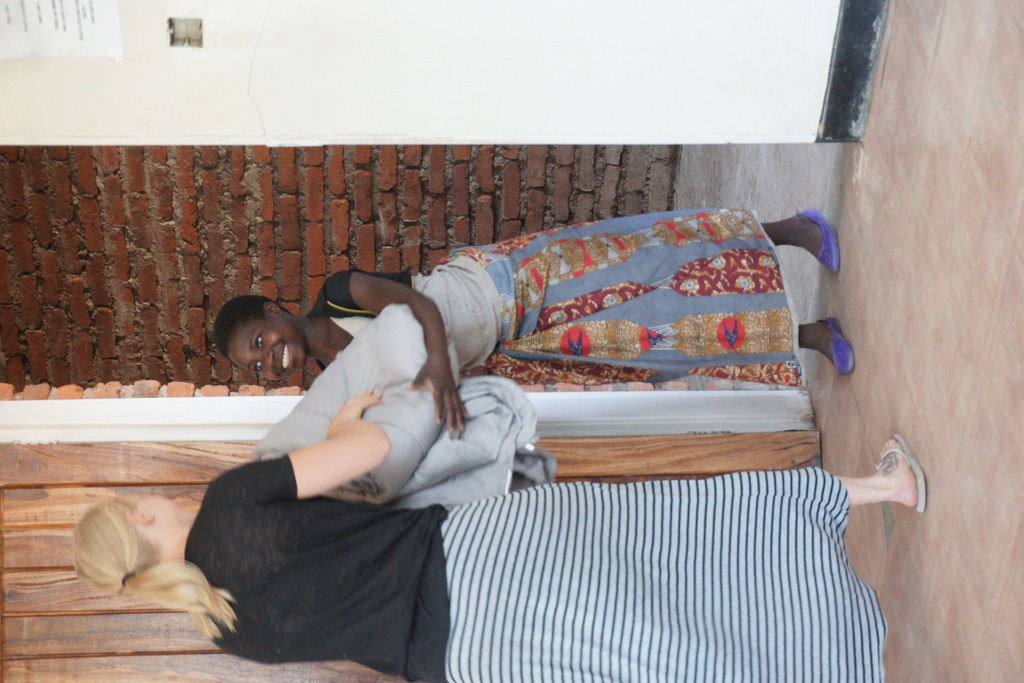 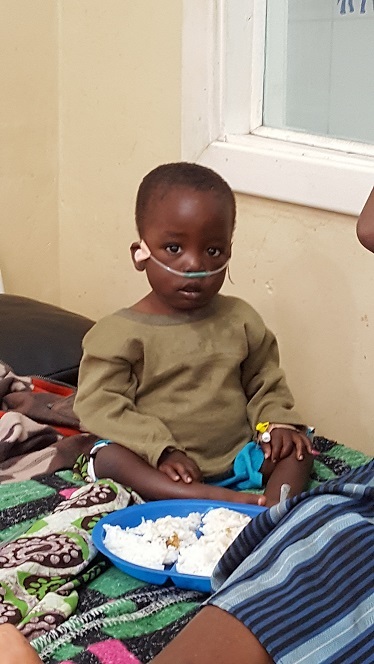 There are a variety of projects that will wait to be developed. Our idea is that other organizations will be invited to use their expertise, teams and budgets. For instance, a medical clinic so needed in the area, or tree nurseries offering durable solutions for firewood. Social impact will remain the main goal.

Opportunities for Projects with Others 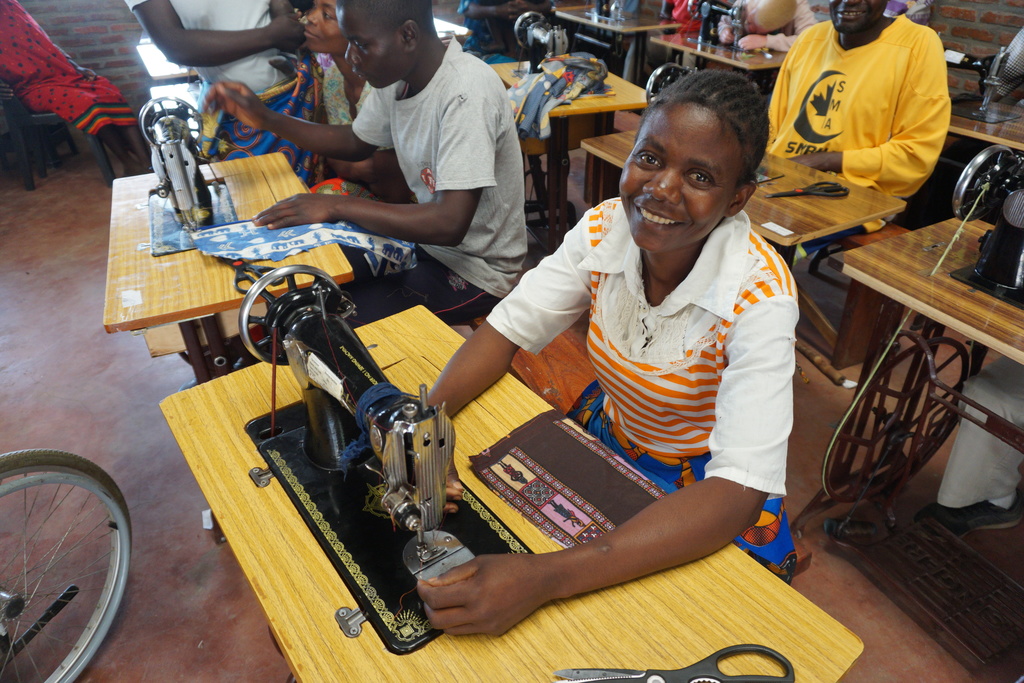 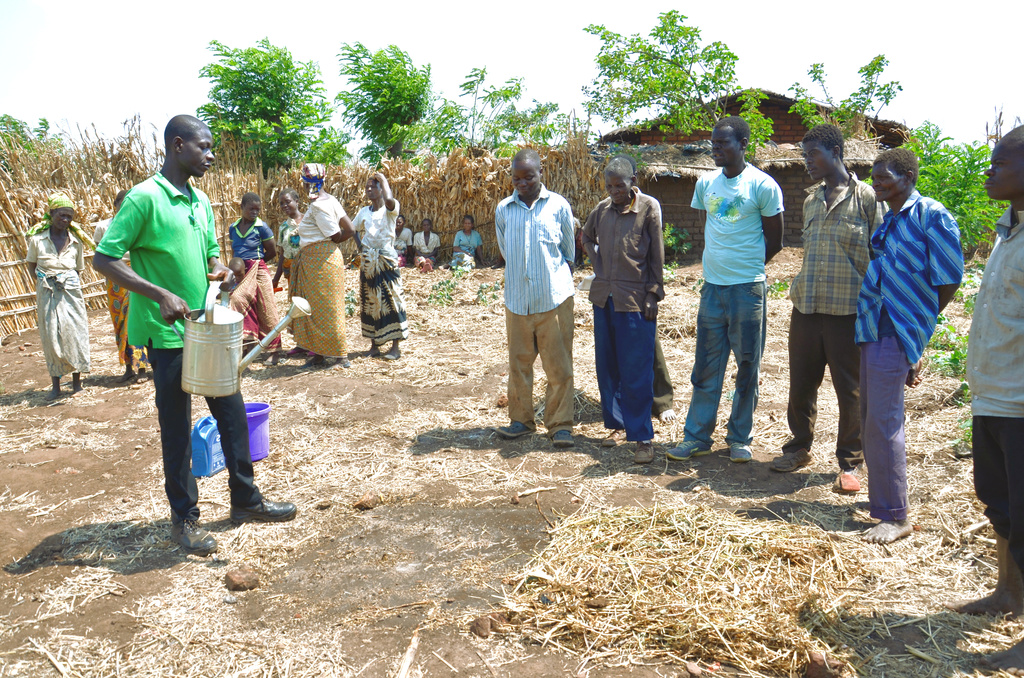 Opportunities to Sponsor and Donate

We are developing a "Sponsor a Trainer" program.  These funds will help to cover the trainer's wages, living expenses, training and farming supplies, and FFF course.  There will also be the need to sponsor the trainees, including the general program, as they will come empty-handed, but ready and eager to learn.

Stand As One Ministry and our partner, Charity Hands, are embarking on a collaboration and project that we know God has directed.  We ask that you, our supporters, will continue to pray for our steps forward. We are humbled and open to the challenges that lay ahead. 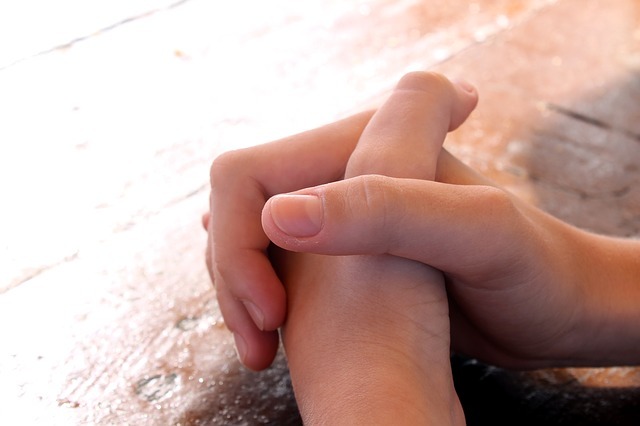 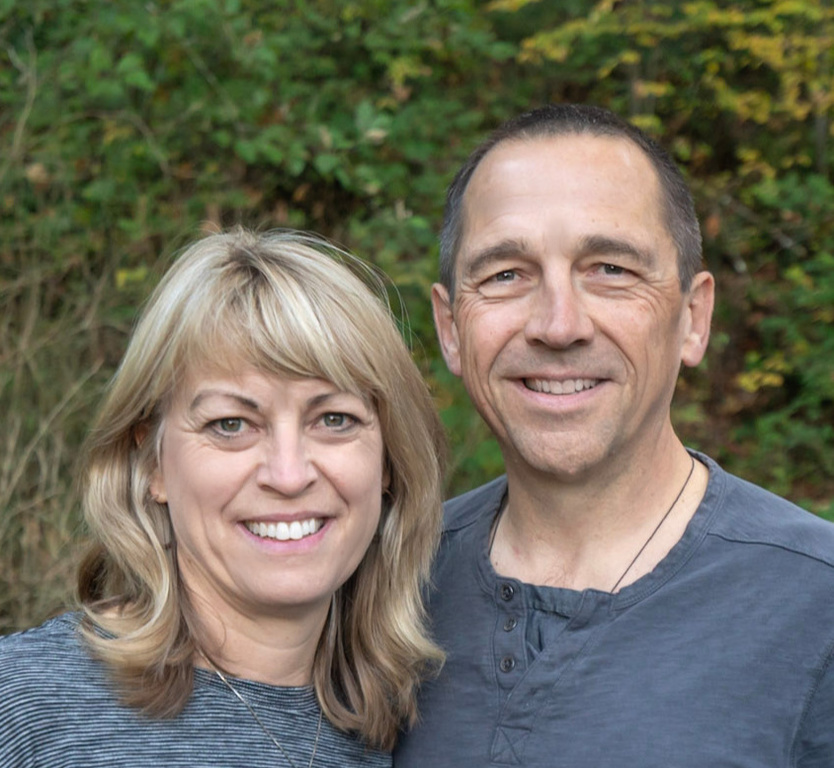 We are so thankful that it isn't just the two of us 'Standing as One' but that we are so many! We want to Thank You for your support and we look forward to an exciting year in Malawi!